It’s been a long time since the last update, but that’s mostly because I was very busy working on the game! Instead of working on the engine, I tried building out the games content a little bit to see if I had enough engine to build a proper game. It turns out I don’t, but more about that later.

For now, I’ll just drop these screenshots to show a little bit of what I’ve been doing. 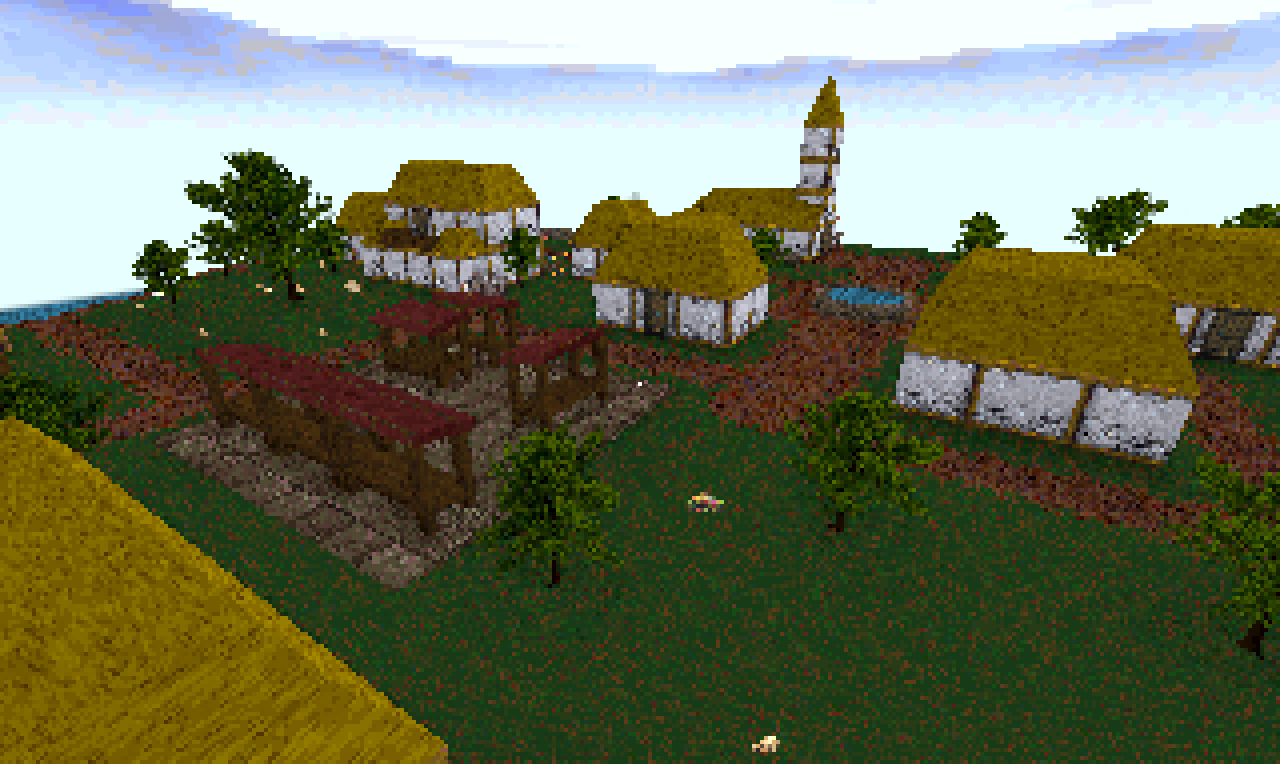 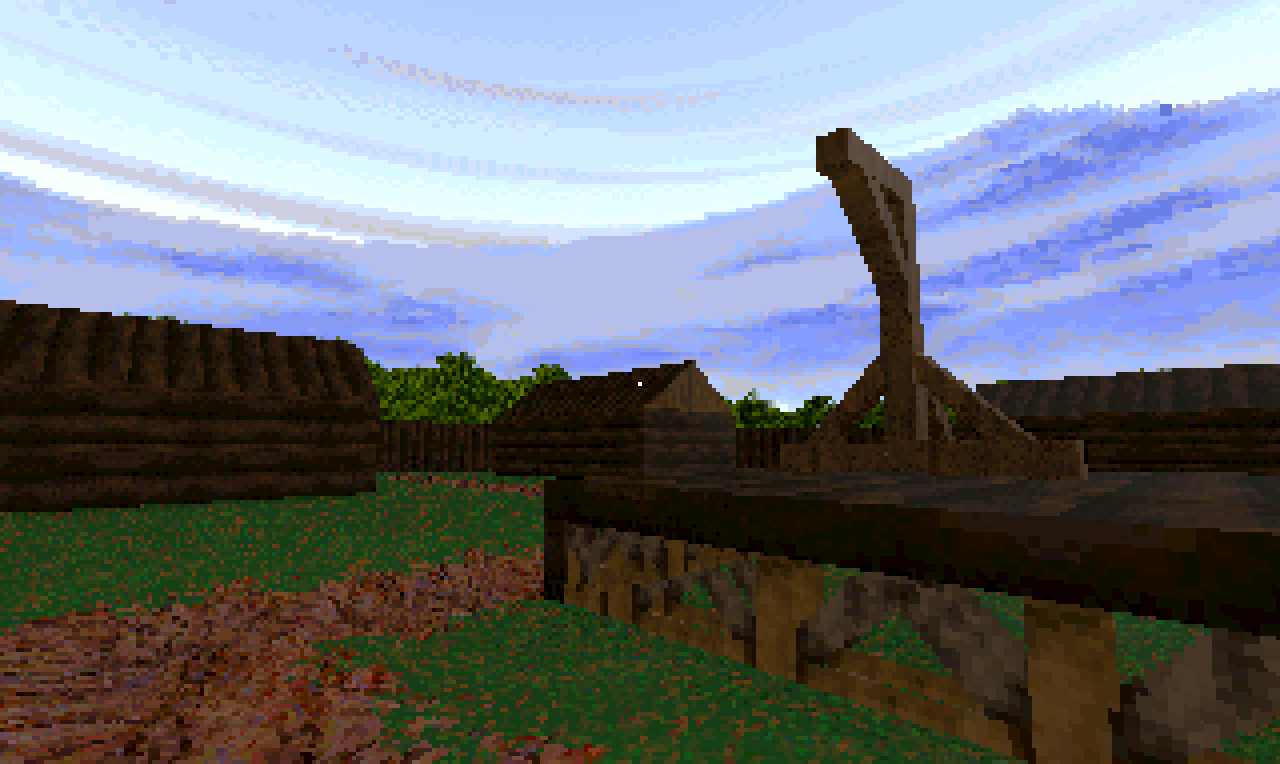 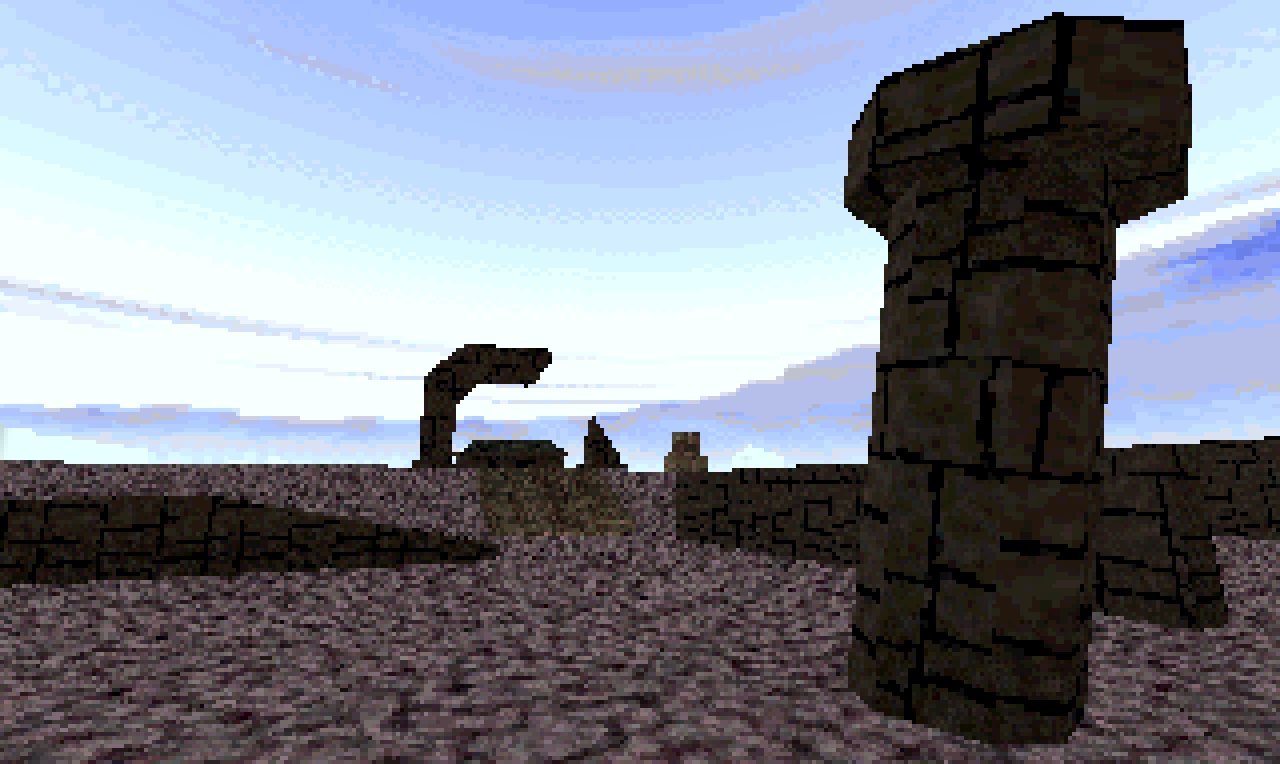 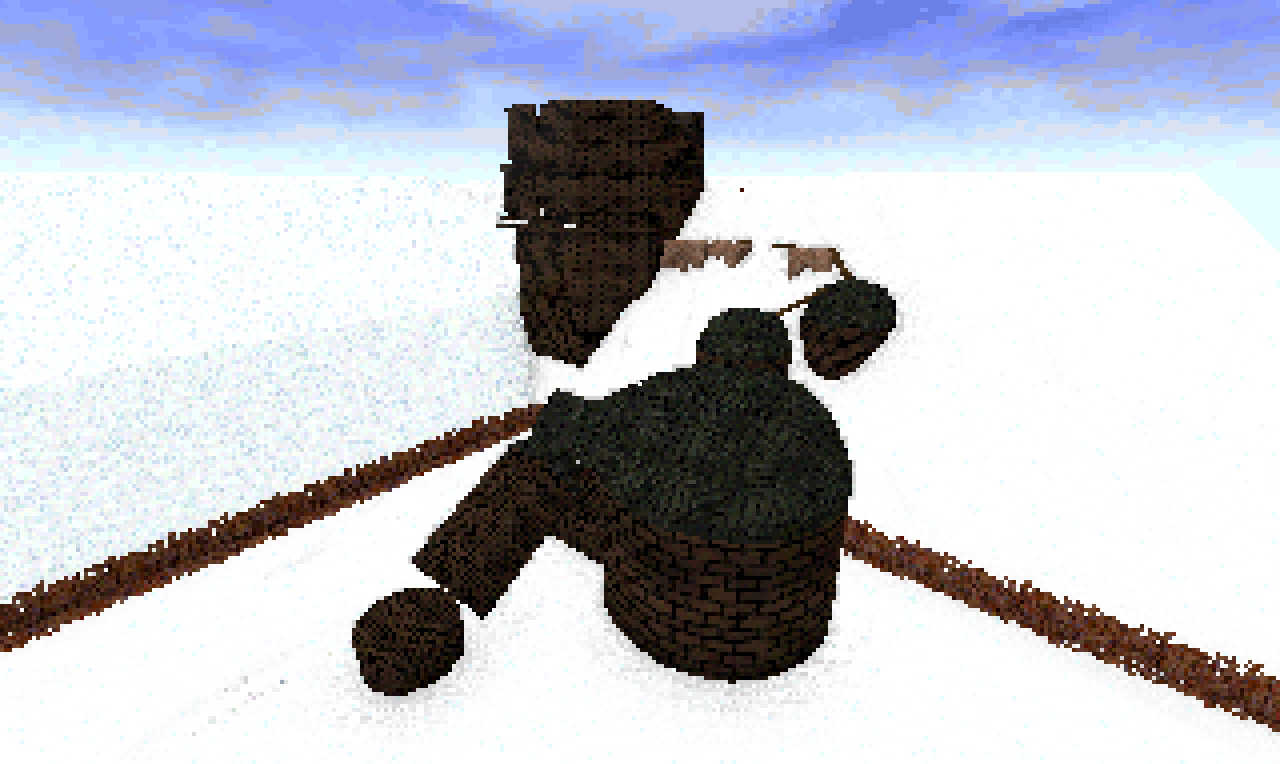 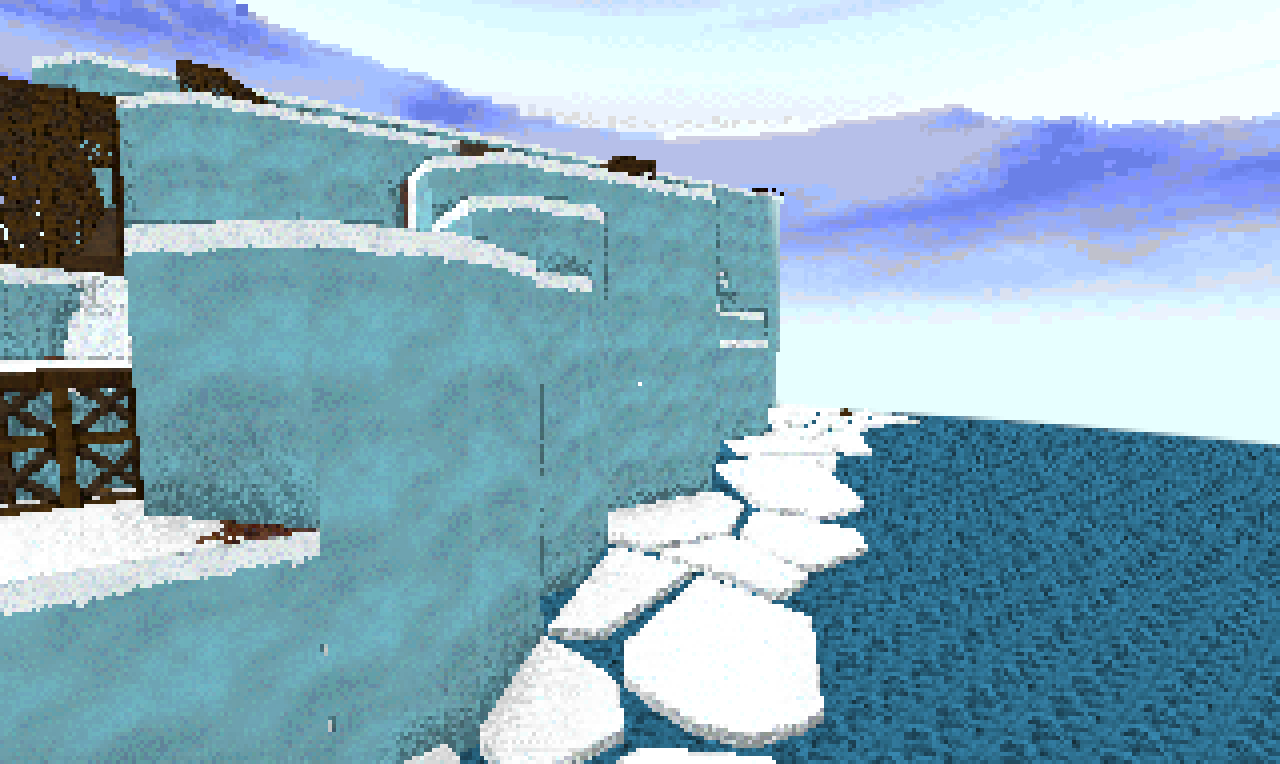 Obviously, most of the graphics are still using “borrowed” textures. Most of the work I’ve been putting in is creating the world geometry, create quests, dungeons and items to form a good base for build the rest of the game upon.

One thing I did learn during this endeaver is that the way I built some things are quite cumbersome to set up while working on content. For example I use references to data IDs throughout the code, so sometimes I have to look up an ID in the database to make sure it’s correct. If I want to add an NPC to a map I have to add a specific node, add script that extends a specific script and fill in the new script in a specific way. So I have finally decided to dive deeper into Godot plugin system and the ability to extend Godot’s editor. My next milestone will be having an editor that assist me in the things I’ve decribed above, and more.

That’s it for now, I’m off building Godot plugins now!